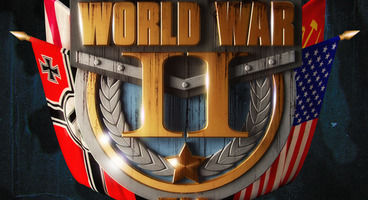 Spanish developer FrozenShard is pleased to announced that after just one week of its Kickstarter campaign for its World War II based collectible card game World War II: TCG, it has raised over a third of its goal of $15K.

The free-to-play virtual card game features a playable campaign where the gamer plays the lone survivor of a wiped out squadron, whose new mission to assemble a new army. The game features 4 factions, over 200 unique trading cards, and historical hero cards.

Gameplay is unlike the typical CCG resource gathering and spending. Instead, action points are used to deploy Units, Items and Orders; units can be leveled up into more powerful ones, while Orders include such commands as "Scorched Earth".

In addition to an extensive single player campaign, gamers will also enjoy PvP as well; PvP is crossplatform, so PC gamers can battle iOS and Android players.