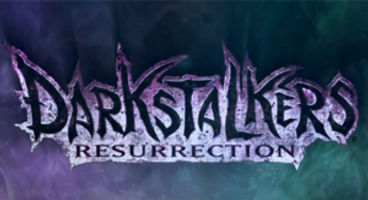 Capcom has dated Darkstalkers Resurrection for a mid-March release on both PlayStation Network and Xbox Live Arcade. It was due to launch February 7th but, well, best laid plans and all that.

March 14th was the delayed date, but now it will be March 12th for PSN and 13th for XBLA. This pushback was to ensure online play worked smoothly, and that it has faithful reproductions.

The Night Warrior: Darkstalker's Revenge and Darkstalkers 3 make up the Darkstalkers Resurrection bundle, which is priced at $14.99 / 1200 Microsoft Points.