15 April 2013 | By Jonah A. Falcon
Owners of Forza Horizon will be getting some free downloadable content on the 16th April in the form of the 1,000 Club Expansion Pack. The DLC features more than 1,000 new challenges, ten Xbox Live achievements worth 250 Gamescore, and two new cars.

The cars that will be added include the 1956 Ford F100 truck and the 1995 RUF CTR2, while the challenges are in the form of speed trials as well as driving skills and stunt abilities, which will test players' skills at burnouts, drifting, catching air, smashing objects, and navigating through traffic at high speed.

Gamers who own the Forza Season Pass will unlock even more features in the DLC. 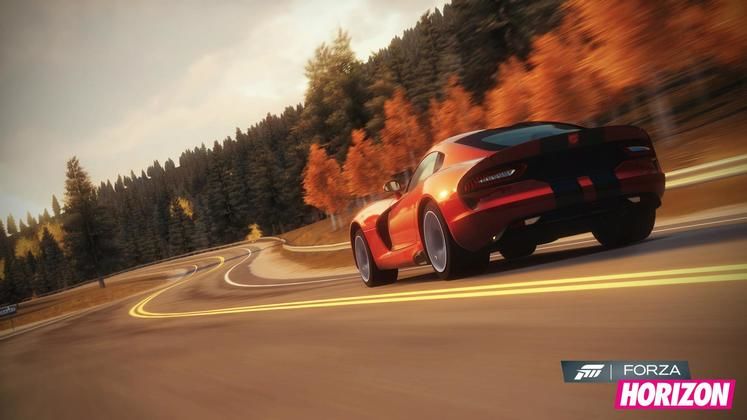