15 July 2013 | By Jonah A. Falcon
At Evo 2013, Microsoft and rare showed off a live demonstration of Killer Instinct, using Jago, Saberwulf, and Glacius. After the demo, the studio ran a brief trailer showing off gameplay mechanics like "Counter Breakers".

At the end of the trailer, a tomahawk flew in midair and struck a tree, indicating to fans that Chief Thunder will be making the roster of Killer Instinct.

Killer Instinct is believed to be a launch title for the Xbox One. 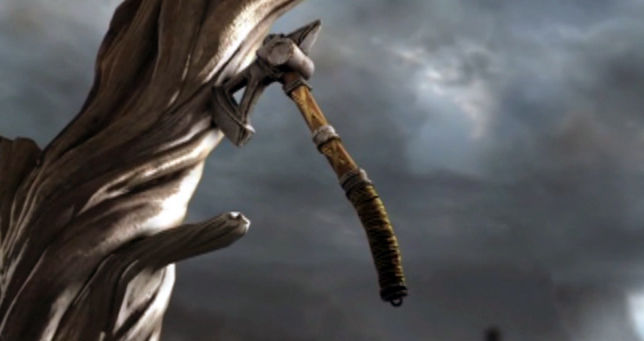