GameStop sold out of Day One Xbox One preorders

Amazon had previous sold out of Xbox One Day One editions, but "standard" editions are still available for preorder, which would be the Xbox Ones that are in the second shipment.

Microsoft is set to make announcements about the Xbox One at GamesCom 2013. Presumably, one of them will be the launch date. 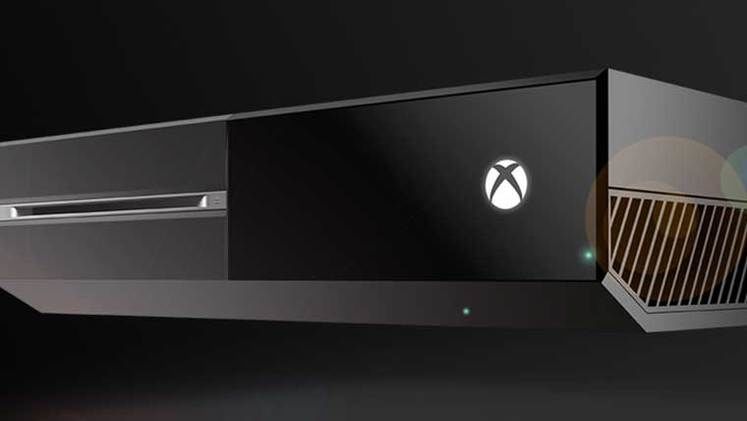