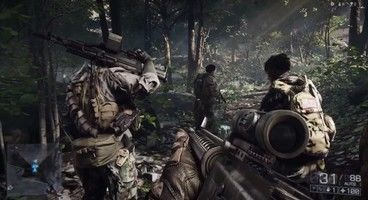 Microsoft has announced the Season Pass Guarantee program, which the publisher states will make transitioning from the Xbox 360 to the Xbox One easier.

The program allows gamers who pay for downloadable content on the Xbox 360 to get the same content for free on the Xbox One, for participating companies. Call of Duty: Ghosts and Battlefield 4 have already been confirmed as taking part in it. Ubisoft also has reportedly signed on as well.

"Season Pass Guarantee makes transitioning from Xbox 360 to Xbox One an easier and smoother process, so you don’t have to worry about which console you're playing games on or repurchasing your existing add-ons on Xbox One," Microsoft stated.

Sony has not announced any such program - it'll be interesting to see if the publisher follows suit.