Lobo to be the first DLC character for Injustice

16 April 2013 | By Jonah A. Falcon
Look out, bastiches - the Main Man is gonna be the first downloadable character for Injustice: Gods Among Us.

The DLC was first hinted at in a tweet by Mortal Kombat series creator Ed Boom, then Lobo was unveiled officially by Netherrealms.

Lobo will be included in the game's Season Pass, which will cover four characters. It also adds the Flash Point Skin Pack, which contains alternate costumes for Wonder Woman, Aquaman and Deathstroke. 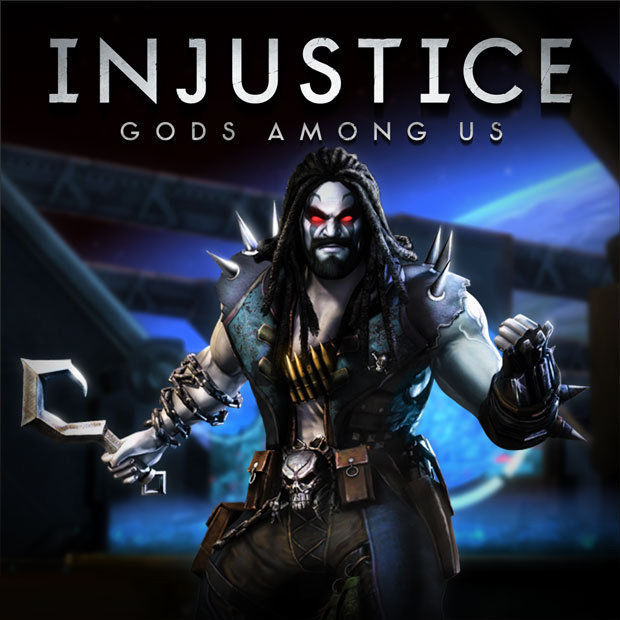