16 May 2013 | By Jonah A. Falcon
Sony has officially revealed Gran Turismo 6, which was basically an open secret for the past year. However, the big surprise may be that it is a PlayStation 3 game, not a PlayStation 4 title. 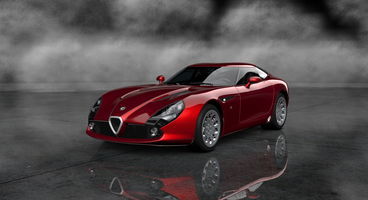 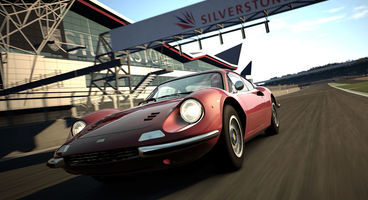 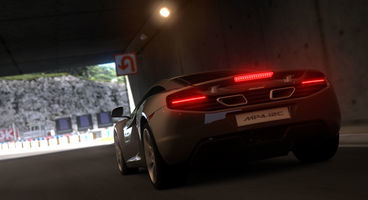 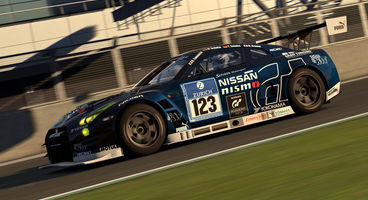 According to Polyphony Digital's Kazunori Yamauchi, who created the series, "I am very pleased with everything about the new game and the new additions, but the launch will be only the beginning for Gran Turismo 6. The game will continue to develop throughout its life."

Gran Turismo 6 will include all of the cars and tracks from Gran Turismo 5" as well as a new lineup consisting of "historic cars, road cars and the latest race cars." In total, the game will have 1200 total cars, which gamers will be able to modify as well, using "several thousand aerodynamic parts and custom wheels."

As for racetracks, the Silverstone Circuit will be one of seven new tracks, bringing the grand total to 33 (with 71 different layouts). There will also be a course maker mode.

As for the PS4, it seems that Yamamuchi said at the Gran Turismo Anniversary event to press, "We actually do have a PlayStation 4 version in mind, but for this holiday season, we thought it would be best for users to release on PS3 for now."