16 October 2013 | By Jonah A. Falcon
Gamers aren't the only ones who are suffering from the delay of Watch Dogs and The Crew. The delays, along with two under-performing games, have caused the publisher's stock to fall 22% to $2.27 (as of the time of this article.)

Both ambitious open world games were delayed, but Watch Dogs really hurt as the game was to be the launch title for the next generation consoles, Xbox One and PlayStation 4. Both Amazon and GameStop have had to deal with the repercussions as well since both have offered a launch console with Watch Dogs bundled in. 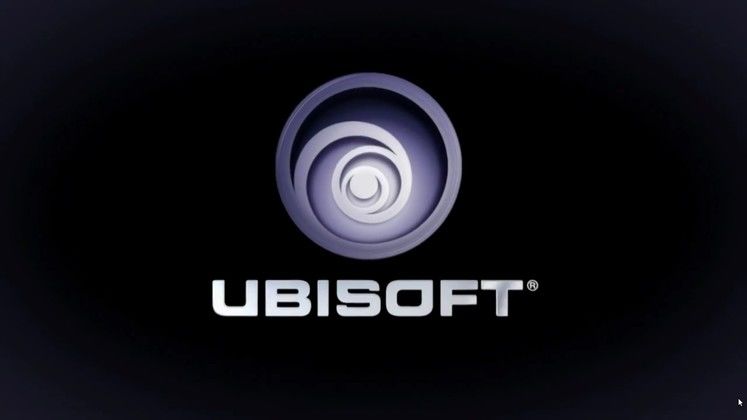