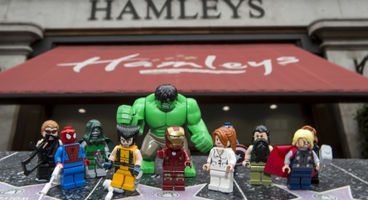 As with most licensed LEGO games, players will initially be able to take on the role of Spider-Man, Iron Man, Wolverine, Thor, Captain America and the Hulk while taking out such villains as Doctor Octopus, Green Goblin, Red Skull, Venom, Loki, and Galactus.

However, the game features more than 100 unlockable playable characters, including Mystique, Elektra, Mandarin, Silver Samurai, Malekith, Aldrich Killain and the Super-Skrull, along with other bonus heroes like Guardians of the Galaxy, the Punisher, Captain Britain, Squirrel Girl and Deadpool.

Check out the launch trailer for LEGO Marvel Super Heroes in the video below. 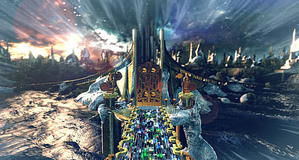