17 January 2013 | By Jonah A. Falcon
Microsoft has announced that the process for changing regions in the new region-swapping feature on Xbox Live Marketplace has been streamlined, making it easier for users. 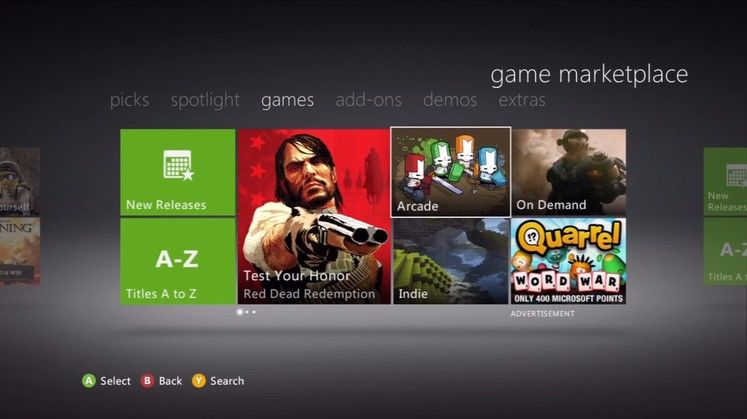 Region-swapping will allow players to retain their gamerscore, Achievements, Microsoft Points, remaining time on their Gold membership and their profile. Players will lose region specific software, subscriptions and content that is not allowed in that region due "legal obligations or regional restrictions."

In addition, Microsoft warns, "Before you change your region, make sure you've downloaded any purchased content you want to keep, like movies or music. Content purchases aren't refundable."

Users will only be allowed to region-swap once every three months.