17 June 2013 | By Jonah A. Falcon
Indie developer Disastercake, founded by former Microsoft programmer Mike Gale, has announced a new retro-styled JRPG Soul Saga, intended to harken back to games of the PlayStation era like Final Fantasy, Breath of Fire, Suikoden, and Persona. 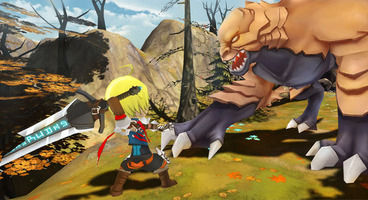 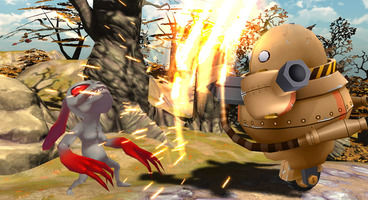 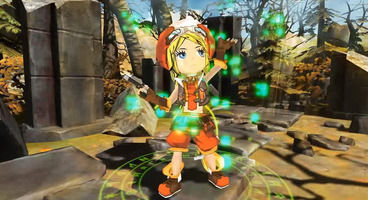 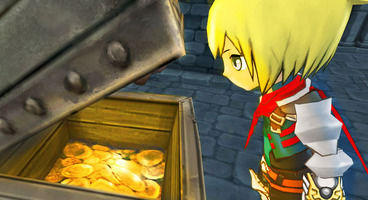 According to Gale, Soul Saga is a "story driven RPG with environmental puzzles and turn based combat styled after Final Fantasy 10, with its own twists," and "in combat, enemies will often have slight puzzle elements to defeating them."

The Kickstarter page features all of the major characters the player expects to meet and play with, as well as describing some of the complex combat strategies, such as dealing with an enemy wielding a shield that can set allies on fire when struck.

Some of the Kickstarter rewards include a game soundtrack CD, which was composed by Aivi Tran. 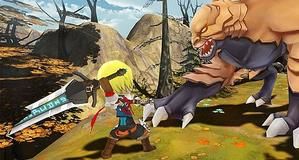