17 December 2013 | By Nick Horth
Okay, so Call of Duty: Ghosts is still the best-selling game in North America and in the UK, so it might not be time to panic just yet, but analyst Doug Creutz does reveal some statistics and insights that suggest the shooter franchise is not quite the juggernaut it once was.

Speaking to investors, Cowen analyst Creutz warned that “While the year-over-year gap is only 19 percent thus far, that includes two extra weeks of sales for the 360 and PS3 versions (of Black Ops II). Against 2011′s (Modern Warfare 3), where the difference is only one week, the title is down 32 percent life-to-date.” 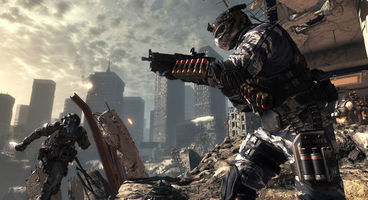 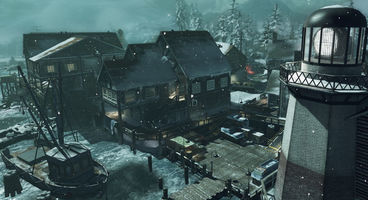 That's a big step back for the franchise, even if some discrepancies were expected with the launch of two different versions, current-gen and next-gen, a few weeks apart.

Everything is relative of course, and most studios would kill for the sorts of sales Ghosts is still seeing, but that doesn't mean that Activision will see their latest game as a total success. As Creutz warns, "We don’t think it is out of the question that the title could wind up comparing down 20 percent to 25 percent year-over-year, which is appreciably worse than the down 10 to 15 percent that we think is baked in to guidance."