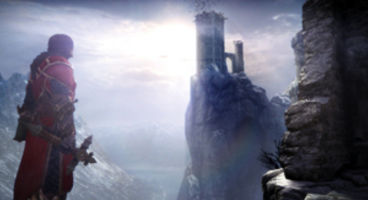 It looks like the 2010 Xbox 360 and PS3 release of Castlevania: Lords of Shadow maybe turning up on PC after all. Spain's MercurySteam Entertainment has already confirmed the sequel for PC.

Interestingly the Steam database entry for Castlevania: Lords of Shadow has 'Early Access Comp' attached to it, meaning it could be a pre-purchase incentive? There's no '2' anywhere.

Steam has been increasingly offering tiered prepurchase rewards for when enough people start slapping their cash down ahead of a game's official release via the platform.

Castlevania: Lords of Shadow 2 is confirmed for a desktop launch alongside its console counterparts, and a release in 2013 is expected. It would certainly be nice for those wanting the MercurySteam reboot on PC in a tantalising package. Check out the Steam database entry for yourself, found by NeoGAF.