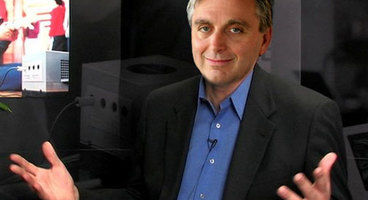 In surprising breaking news, longtime Electronic Arts CEO John Riccitiello is no longer working for the company, and has been replaced by 22 year company veteran Larry Probst.

In a statement, EA related:

Electronic Arts Inc. today announced that John Riccitiello will step down as Chief Executive Officer and as a member of the Board of Directors, effective March 30. The Board has appointed Larry Probst as Executive Chairman to ensure a smooth transition and to lead EA’s executive team while the Board conducts a search for a permanent CEO. The Board will consider internal and external candidates with the assistance of a leading executive search firm.

Mr. Probst has played a leadership role at EA since 1991. In addition to serving as Chairman of the Board since 1994, he previously served as the Company’s CEO from 1991 to 2007. As CEO, Probst successfully grew the Company’s annual revenues from $175 million to approximately $3 billion, led EA into new platforms such as mobile, online and other emerging markets and expanded its international presence to more than 75 countries.