18 April 2013 | By Jonah A. Falcon
Netherrealms founder Ed Boon states that there's 100 plus costume skins for the heroes and villains in Injustice: Gods Among Us. Giving some of them away free, he states, is a good way to make sure gamers' DLC compatibility is maintained. 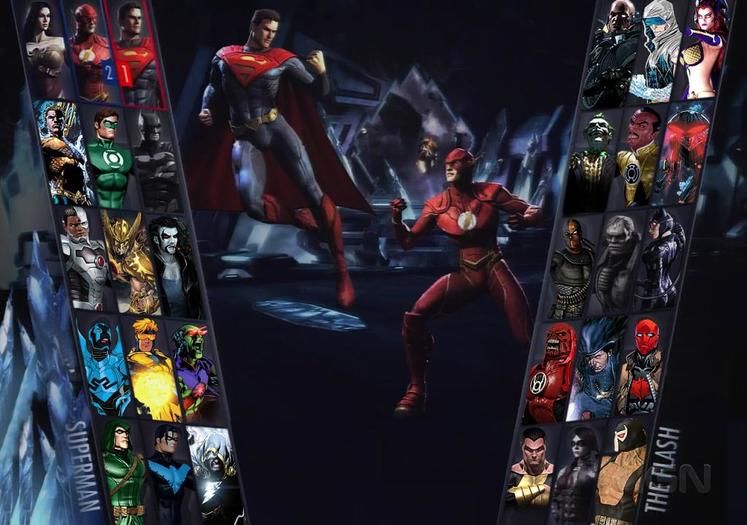 “Giving people costumes is the way we can push the other content. For instance, if you download Lobo, we want it so you can play Lobo against me, but I need to have the Lobo content on my machine for you to use him against me. The way we’re going to do that is to give away costumes,” Boon stated, adding, “When you get your free costumes, you’ll also get the necessary content to be compatible with everyone, so there’s no issue of people not having downloads.”

“That’s really what the goal is. We don’t want people to download something and not get something out of it. So we’re giving them these free skins,” Boon finished.

Injustice: Gods Among Us was released last Tuesday in North America on Xbox 360 and PlayStation 3, and will be released tomorrow on the 19th April in Europe.