18 April 2013 | By Jamie Davey
Sega Europe announced today that it has launched Godsrule: War of Mortals, a free-to-play PC game that can be played on your browser. 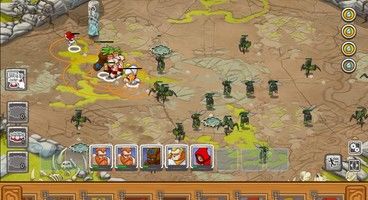 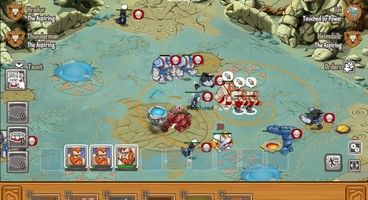 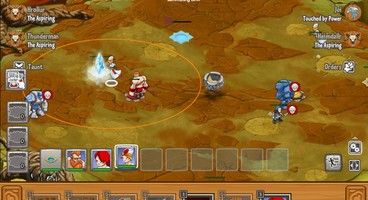 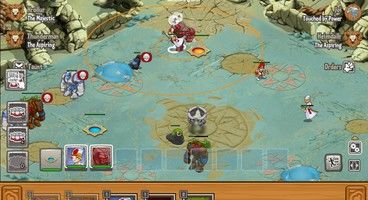 Developed in partnership with Icelandic studio Gogogic ehf., Godsrule: War of Mortals is a multiplayer combat strategy game that sees players fighting for control of the empire. Team up with your friends to challenge enemies as you battle online in real-time Player versus Player combat, while also completing solo combat missions to build skills.

You can play Godsrule: War of Mortals today at the official website.