18 July 2013 | By Jonah A. Falcon
Website eSports Earnings has published a list of the highest-paid professional gamers to date for 2013, with the top three grossers being Johnathan "Fatal1ty" Wendel, Lee "Flash" Young Ho and "Jung "Mvp" Jong Hyun.

Fatal1ty earned about $454,000 as part of the Cyberathlete Professional League and a championship title with World Cyber Games. Flash and Mvp earned their money in Starcraft II tourneys, earning $437,114.53 from 40 tournaments and $377,116.37 from 42 tournaments respectively.

Note that the leaderboard does not take into account such things as sponsorship earnings and Twitch.tv income. The League of Legends championship tourney taking place in September reportedly has a $1M grand prize. 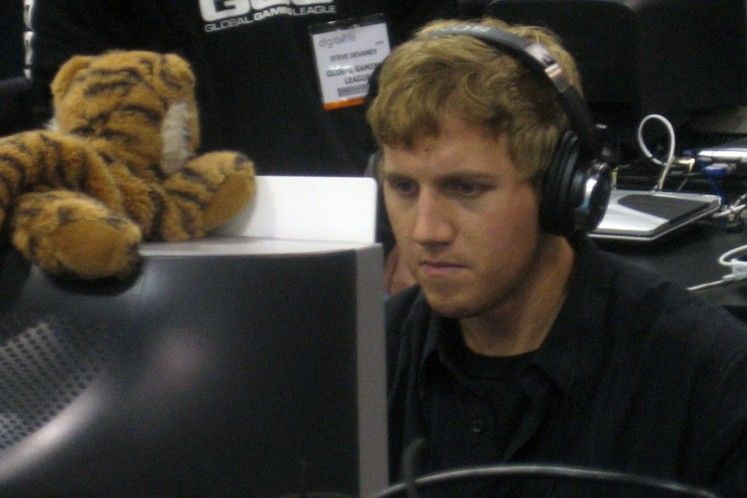