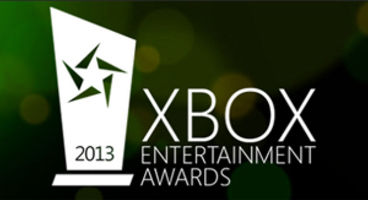 Trouble in the land of Xbox as Microsoft has closed down their Xbox Entertainment Awards site after user information allegedly leaks. Around 2,890 users were apparently listed via the website.

It's all part of Microsoft's awards scheme that includes prizes to be won by the participants. Data leaked included names, gamertags, emails and dates of birth. Microsoft blame "technical difficulties".

"We are currently experiencing technical difficulties with the Xbox Entertainment Awards landing page and have taken the site offline while we investigate," Microsoft told MCV.

Various categories are meant to be voted for in the Xbox Entertainment Awards 2013 with everyone automatically entered into a competition to possibly win a Limited Edition Xbox 360 console, Kinect, Xbox Live subscriptions, 2,000 Microsoft Points and other treats. Finalists are expected to be announced April 9th. The site remains offline.

Interactive voting would run through the Xbox dashboard until April 16th with winners revealed the 17th.