From Software plan no post-launch DLC for Dark Souls 2, full game "day one"

19 December 2013 | By Simon Priest
Dark Souls 2 is sticking to its hard-as-nails roots but they're also kicking it old school with no post-launch DLC nonsense, reveals producer Takeshi Miyazoe. It'll be the "full experience" once you buy it.

The downloadable content route is "not really being considered," and that you're buying the full package ready for as "much fun as anybody else. " It's also "too young to go free-to-play."

From Software is still nursing the IP in its infancy, this is no time for free-to-play thinking. Miyazoe-san also jokes about how they'd do it. "Pay per death? That would be terrible." 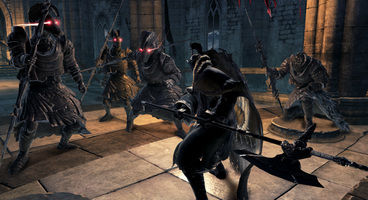 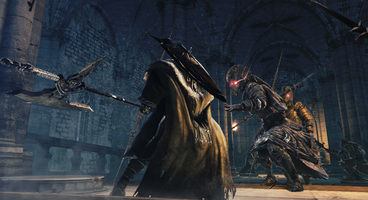 For the time being the news of no DLC in the works is perhaps the best thing for fans to hear.

"For Dark Souls 2, we don't even expect any additional downloadable content because we want to deliver a full game, the full experience, to fans who purchase the package from day one," Takeshi Miyazoe told EDGE.

Dark Souls did receive an expansion pack. He adds that "generally downloadable content for Dark Souls II is not really being considered. Buy the package and you'll get the full experience, and you'll have as much fun as anybody else. Spending a couple dollars on certain items does not help the experience. So no free-to-play yet!"

While Namco Bandai maybe exploring their brands in the free-to-play market, From Software isn't keen on trotting out their RPG new-born into the savage wilderness of the market.

"Not yet, and not for a while I think," he said, referring to F2P. "It's one of our bigger IPs right now, but it's a new IP, so I think it's too young to go free-to-play. And with Dark Souls I think it would be hard to monetise in that way. Pay per death? That would be terrible. From Software especially don't want to allow players to pay for an advantage." 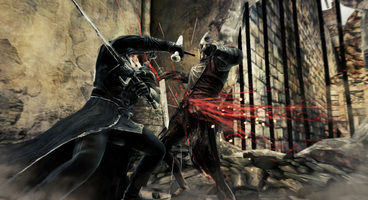 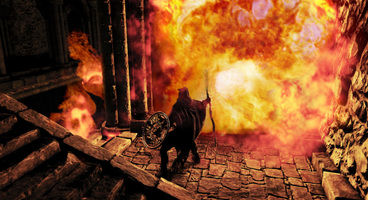