Next Mass Effect game in a playable state, 'fresh yet recognisable' according to developer

19 December 2013 | By Nick Horth
BioWare Edmonton and Montreal general manager Aaryn Flynn commented on Twitter after a hands on session with the highly anticipated next title in the series.

"Great time playing the next Mass Effect game in Montreal," he said, "Ambitious. Beautiful. Fresh but recognizable. And fun."

The Shepard-less next Mass Effect game is currently in development at Bioware Montreal. According to the design documents we know it will utilise the Frostbite 2 engine, and will share other similiarities with the upcoming Dragon Age: Inquisition. Apart from these scant details, little is known about what the game will be like.

Inquisition comes out in late 2014. Expect to hear more about Mass Effect 4 after Bioware finish up on their other flagship series. 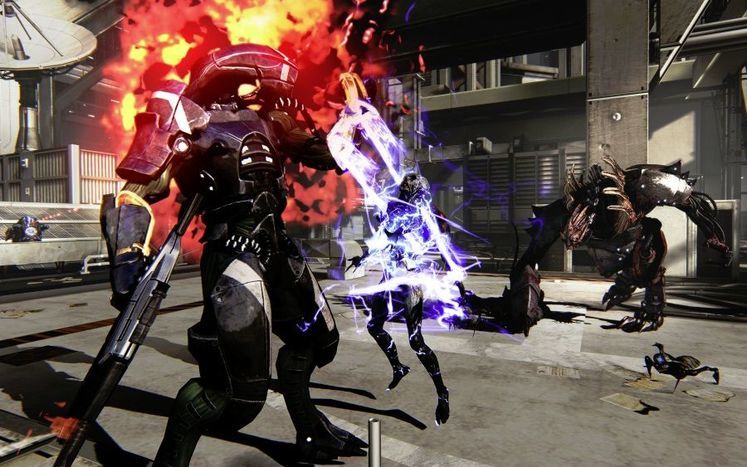