20 July 2013 | By Jonah A. Falcon
Battlestar Galactica writer/producer Michael Angeli has revealed at San Diego Comic Con that he has been collaborating on a new project with Sony Santa Monica, which is responsible for the God of War games.

According to Angeli, the writer had been working with the studio for over two years on a completely new IP. He hinted that his work on Battlestar Galactica was the chief selling point for Sony Santa Monica hiring him, which seems to indicate the new IP will be science fiction. 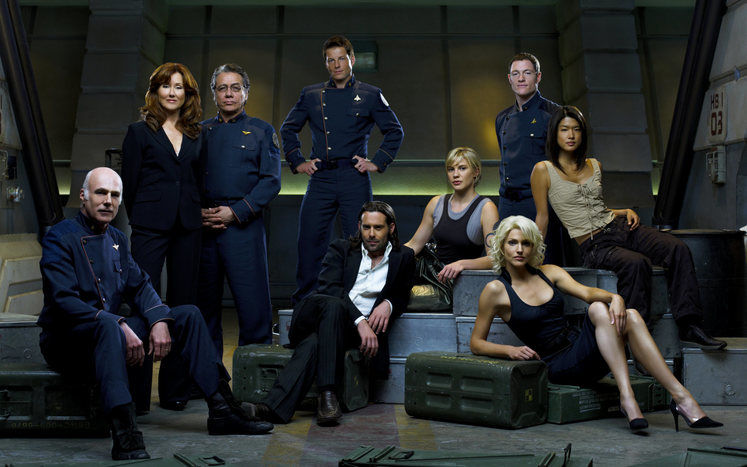