20 August 2013 | By Jonah A. Falcon
Indie developer Mike Bithell revealed that his abstract platformer Thomas Was Alone sold over 700,000 copies since its release, the figure combining PC, PlayStation 3, Mac OS, Linux and Vita sales - and doesn't include those copies that were given away on PSN Plus. 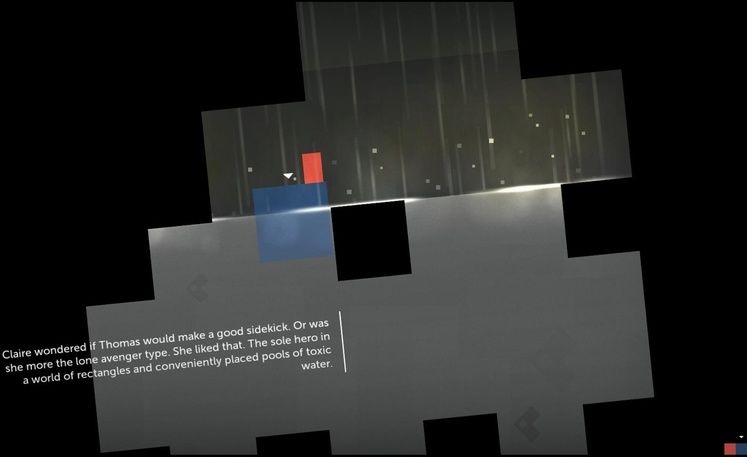