20 December 2013 | By Nick Horth
Activision released a season pass trailer yesterday, giving players some idea of what to expect from the four planned packs of DLC included in the pass.

Onslaught, Devastation, Invasion and Nemesis will contain new weapons, new maps, a new four part Extinction level and various other goodies. I wonder when they'll run out of macho-sounding names for their DLC packs.

It's hard to tell much about the new maps, they seem to stick fairly closely to Ghosts' familiar mix of decayed urban areas and abandoned facilities. 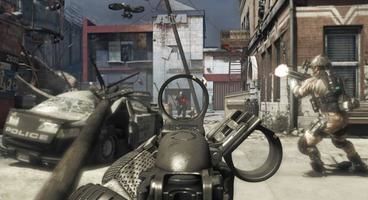 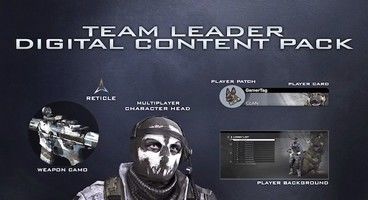 Plus, when you purchase the Season Pass, you get instant access to bonus in-game content including the downloadable multiplayer map, FREE FALL, and the Team Leader Digital Pack, which are available to download and play now.

Upgrading to a next-gen console? Purchase the Season Pass before 31st May, 2014 and the content follows you FREE within a console family, so you can play now and upgrade later.

So far there's no mention of when the content will start to roll out, but expect the first pack to arrive sometime in early 2014.