Purge the alien with Ultimate Space Commando on December 24

You can equip and lead your bunch of hard-ass space marines in tactical turn-based combat as they take on various alien threats. 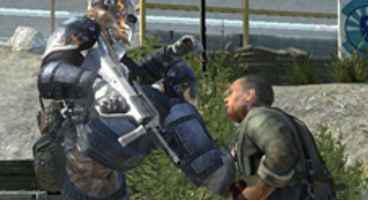 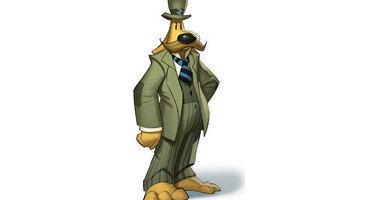 Ultimate Space Commando (USC) is an old-school turn-based strategy game that focuses on actual field tactics as a small group of elite commandos become engaged in a deadly conflict with a yet unknown, but rather ravenous species of aliens. Make relevant strategic choices, develop tactics and equip your soldiers as you see fit, try to survive and give the aliens hell in the single-player Campaign. Build and customize 4-man squads to play various 'Single Missions', Scenarios and 'Defend the Base!' actions alone or in a hot-seat or TCP/IP multiplayer session with up to four players, either man vs. aliens, man vs. man or even mixed, with various objectives, official scoring system, and much more. A full-fledged and truly Random Map Generator makes every mission you play unique and challenging.

Watch the game in action below.