Doodle Jump for Kinect launching on the 28th June

21 June 2013 | By Jonah A. Falcon
D3Publisher has announced that Doodle Jump for Kinect will be landing on Xbox Live Arcade on the 28th June 2013. The game was first announced way back in March 2011. 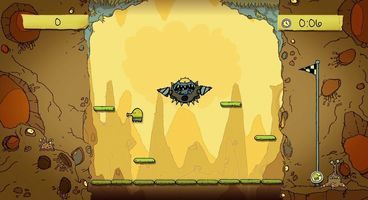 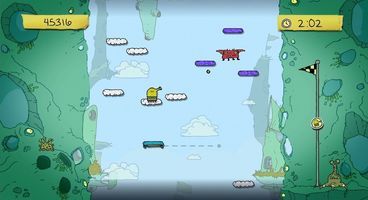 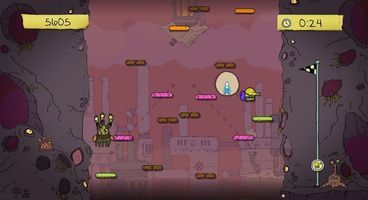 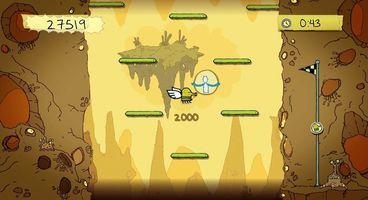 Doodle Jump is based on the iOS game, where players move their bodies left and right to control the main character, the Doodler, shoot nose balls with arm gestures, fly with a flap of the arms and more, with other unique body motion controls. This version of Doodle Jump features three new worlds, bosses, achievements, and power-ups.

Doodle Jump for Kinect will be available on Xbox Live for 400 Microsoft Points.