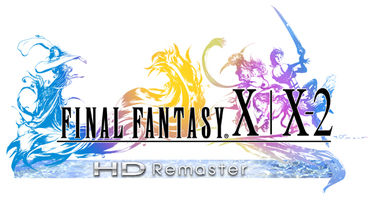 Square Enix is taking their time with Final Fantasy X/X-2 HD because converting it from SD to HD "isn't something we'd settle for," said Final Fantasy series producer Yoshinori Kitase. It's coming to PS3 and Vita.

There's a vague holiday release date for it this year. The team is working off 'decade old memories' for Final Fantasy X/X-2, and want to ensure the new HD looks won't ruin it.

Every character has been carefully re-sculpted in HD to maintain easy recognition for fans, while some changes have simply been the addition of a few polygons for extra expression.

"Just getting an SD quality game and turning it into HD isn't something we'd settle for," Yoshinori Kitase told Siliconera.

"The production is based on the memories of those who've played the game 10 years ago, but we're taking our time to develop it so we can make sure that the new HD look and its beautiful form won't ruin those memories. We’ve modified the characters and polygons, one by one, and we’ve also revised the textures."

"Not everything has changed, but the main character expressions in cut-scenes have been altered,” he continued. "However, simply adding polygons can subtly change impressions, so we’re constantly checking while revising to make sure we don’t ruin the image of Tidus and Yuna for the fans.”

Final Fantasy X/X-2 HD Remaster will be Square Enix's first major Vita title. They are exploring options as to whether the Last Mission will be included with FFX-2 HD or not, which explores events three months after the game's conclusion.