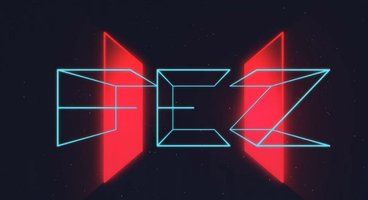 Outspoken developer Phil Fish hasn't announced any platforms for Fez 2, but claims it probably won't be on the Xbox One because of "their anti-indie policies."

"I would develop for Xbone if they'd let me, but they won't," the developer claimed on Twitter, adding "I'd love to release my games on every platform, but Microsoft is making it impossible for me to release on theirs. It's a shame."

"I don't think it changes much for me. They didn't change anything about their anti-indie policies," he continued, saying, "With Microsoft they've made it painfully clear they don't want my ilk on their platform. I can't even self-publish there. Whereas on PS4, I can. It's that simple."

Which is odd since Fez debuted on Xbox Live Arcade.