The Battlefield 4 demo will show off the dynamic level events DICE is calling "Levolution", complete with collapsing skyscrapers. 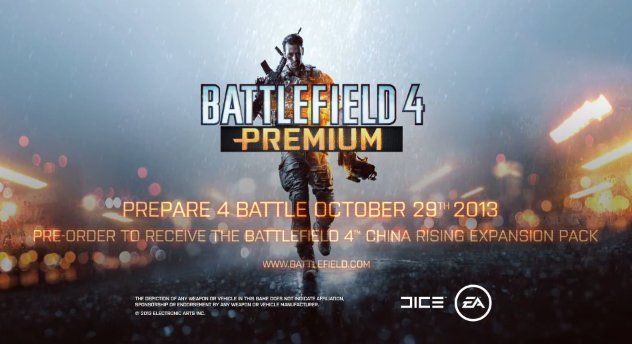 DICE also revealed the 5 DLC packs that will be a part of the Premium membership, and their launch windows: