Microsoft announces Independent Developers @ Xbox for self-publishing on Xbox One 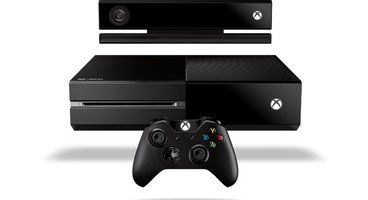 Microsoft continues its courting of independent developers by announcing its Independent Developers @ Xbox program, where indie developers can register with Microsoft and receive aid as the studios work towards getting their game on the system.

At the moment, Microsoft is prioritizing those studios who have a "proven track record", as the official FAQ states, "Of course, we’ll be evaluating each developer application individually on its own merits, but in the initial phase of ID@Xbox, we are looking for professional independent game developers who have a proven track record of shipping games on console, PC, mobile, or tablet."

However, all indie devs will be getting access, and Microsoft will be helping them step-by-step.

"We have release managers who will help you navigate the certification process, as well as clear documentation available on certification requirements, such as acquiring ESRB or other ratings," promises Microsoft, who adds, "Also, this is probably as good a place as any to mention that we do not charge publishers or developers to update their games on Xbox, and there is no limit on how many updates you can make to a game on Xbox One."

Xbox One indie games will be alongside retail and Xbox Live Arcade games, the latter of which won't formally exist anymore on the console. All games, the publisher says, are equal on the Xbox One.