Ubisoft and Sony collaborating on film adaptation of Watch Dogs 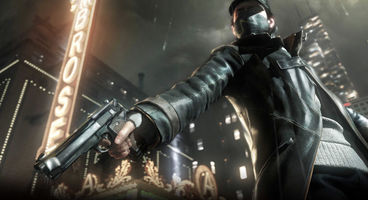 If you watched gameplay videos of Watch Dogs, Ubisoft's new cyberpunk open world game, and thought, "Man, that would make a great movie," well, so does Sony Pictures, as the studio is collaborating with Ubisoft on a film adaptation.

According to Ubisoft Motion Pictures exec Jean-Julien Baronnet in a statement to the press, "Since both Sony and Ubisoft have movie and video game branches, this deal creates exceptional opportunities for us to merge the realms of the story-based cinematic experience with the interaction of the video game.

"Sony Pictures and New Regency have deep production expertise and are letting us maintain a strong creative voice in the film's development. Together, we're confident we can deliver a movie that builds upon the excitement that the game is already generating."

No director or producers have been tabbed yet, so stay tuned for more info in the near future.