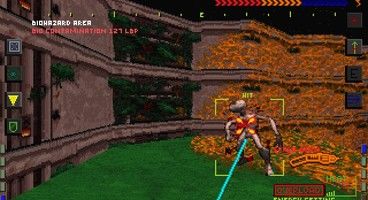 Back in the summer of 2012, it was announced that Chinese online publisher Tencent had purchased a minor stake in Epic Games. It has been revealed that "minority" is a relative term, as the figure apparently is 40% of the company.

According to Epic Games founder Tim Sweeney, "In June 2012, Tencent made a minority investment in Epic Games, purchasing approximately 48.4 percent of outstanding shares of Epic stock, equating to 40 percent of total Epic capital inclusive of both stock and employee stock options."

"As part of the investment, two Tencent representatives joined Epic's board of directors, in addition to the three directors and two observers appointed by Epic,"

he added. "We're thrilled to have a world-leading partner in Tencent, who gives Epic unique access to the Chinese market as we head into the next chapter of our 21-year history as a leading independent developer."

It explains why the Gears of War film has been revived, and possibly why Cliff Bleszinski left.