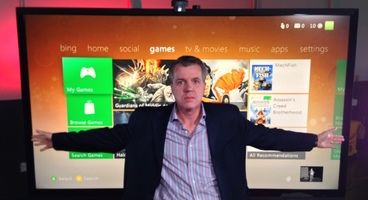 During today's Yahoo chat with Larry Hryb, aka Major Nelson, it seems that Microsoft is re-evaluating its policies on used games and game sharing, as evident by the very first question posted.

A fan named Max asked, "Larry, could you please provide some more clarity as to how users will be able to play used games on the Xbox One?" Hryb's response was interesting, "We are still months away from the launch of Xbox One & policy decisions are still being finalized."

The statement that Microsoft's policys were still months from being finalized became a repeated phrase. This was probably the biggest issue in the minds of Microsoft executives, the searing negative backlash. This could be the first indication that Microsoft will not alienate its fanbase.

He also explained the system was called "One" instead of "720" or "Infinity" because it's to be an "All-in-One" system.