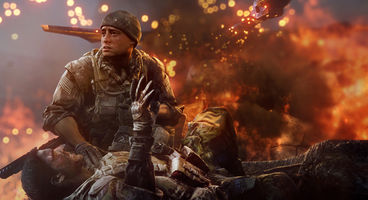 Recently Ubisoft's Uplay platform posted some PC system requirements for DICE's Battlefield 4, however they appear suspiciously Battlefield 3 in flavour, albeit with a few tweaks. They don't even match the BF4 alpha.

EA Origin producer 'Redditor Offspring' has dismissed the requirements saying DICE is yet to finalise them. A tell-tale sign these aren't genuine is the lack of Windows 8.

Even the alpha system requirements for Battlefield 4 mentioned the new Windows OS, which wasn't supported at the time. Ubisoft appears to have removed the posting.