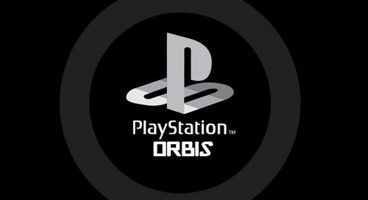 Kotaku is claiming to have the system specs for the PlayStation 4 developer kit that has been sent to studios, and states that the PS4 will also feature an all-new controller.

According to the site, the dev kits have the following specs:

In addition, developers have been working with both the Sixaxis and DualShock 3 controllers as well as the Movie - but a new controller has been reportedly been involved called "Orbis Development Tool." The controller allegedly has all of the features of a normal controller, but also includes a touch pad.

Let us know if you believe this report.