23 April 2013 | By Jonah A. Falcon
It was announced earlier that Gearbox bought the rights to the Homeworld franchise. It has been revealed that Nordic Games has acquired the licenses to Darksiders, Red Faction, MX vs. ATV, Destroy All Humans!, Summoner, Supreme Commander, and Marvel Super Hero Squad. 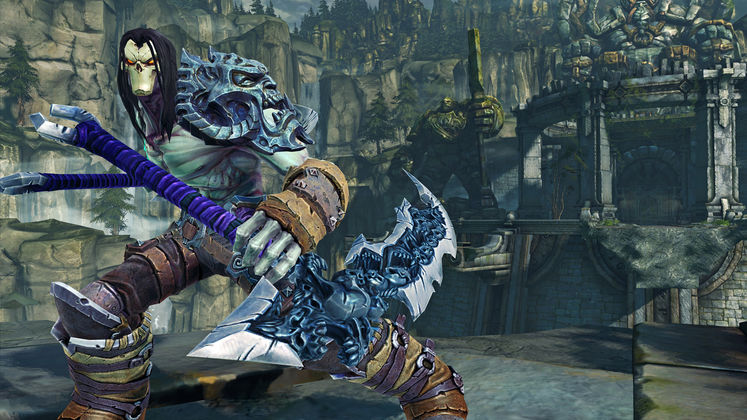 Nordic Games has published The Book of Unwritten Tales, recent Painkiller titles and the PC version of Alan Wake.

In other news, 505 Games purchased the rights to Drawn to Life for a mere $300K.