23 May 2013 | By Jonah A. Falcon
PlayStation 4 gamers can relax, as Activision has confirmed that Call of Duty: Ghosts will be coming to the next-gen Sony console. 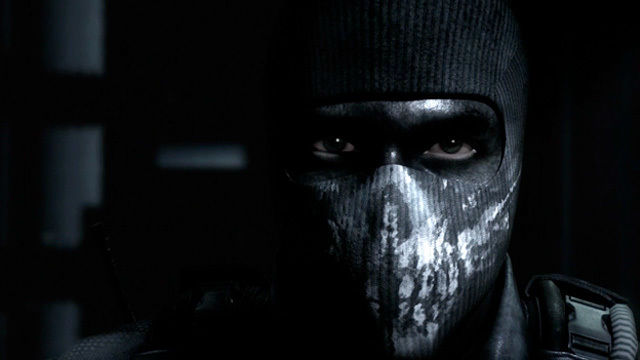 While it may have seemed obvious to PlayStation gamers, the fact that not only did Ghosts debut at Microsoft's Xbox One reveal, major online retailers have yet to list the PS4 version of the game like Amazon.com.

The Xbox One will enjoy limited time exclusivity for the downloadable content.

Call of Duty: Ghosts will also be released on PC and the current-gen Xbox 360 and PlayStation 3 consoles and will have a 5th November 2013 release date.