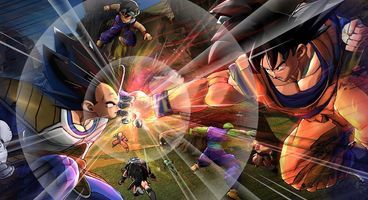 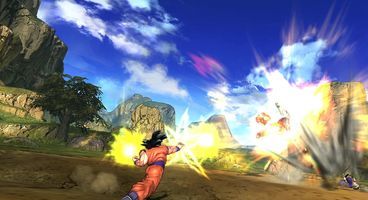 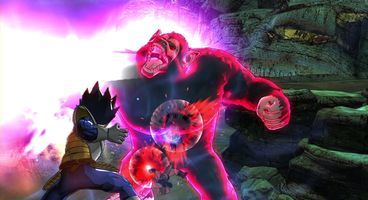 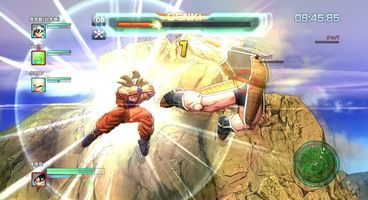 According to Namco Bandai senior VP Oliver Comte, "The Dragon Ball games continue to thrill fans across Europe, and Dragon Ball Z: Battle of Z brings some very exciting new features to the series. The large scale cooperative team melee battles are like nothing players have seen before in a Dragon Ball game. Fans can't afford to miss it."

The game, which will be released "soon", also features four different battle types as well as solo play.