Blood of the Werewolf

Blood of the Werewolf coming to Steam on 28th October 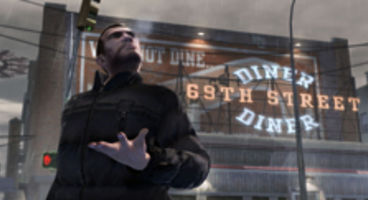 Majesco's indie label, Midnight City, has announced that the publisher will be bringing indie studio Scientifically Proven's side-scroller Blood of the Werewolf to Steam on the 28th October.

The game had recently gotten approved on Steam Greenlight.

Blood of the Werewolf is a retro-styled 2D platforming side-scroller where the player takes on the role of lycanthrope Selena, "a woman leading a dual life as a loving wife/mother and one of the last werewolves alive. Her husband murdered, her child kidnapped, Selena sets out with nothing more than a crossbow and a thirst for vengeance. "

The game features ten levels and five boss battles, including the climactic confrontation with Dracula himself. As a human, Selena has a ranged crossbow attack. As a werewolf, Selena has a strong melee attack. However, there are also fully upgradeable weapons to find and use, as well as hundreds of collectibles.

Blood of the Werewolf will be available for a mere $9.99.

Related Games:
Blood of the Werewolf

Blood of the Werewolf Essentials 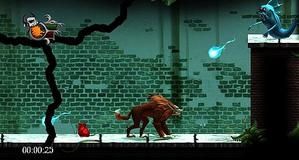