Turtle One announces headsets and other audio devices for Xbox One

24 May 2013 | By Jonah A. Falcon
Turtle Beach has announced that the audio tech company is collaborating with Microsoft to develop headsets and other audio devices for the next-gen console Xbox One.

According to Xbox Hardware Group strategic director Branden Powell, "In Turtle Beach we have a partner that can help Microsoft deliver world class gaming audio experiences to our customers. Turtle Beach has consistently innovated in wireless, surround sound, and other features and we are looking forward to working with them."

No details about official products, pricing and release information has been revealed yet - expect such info to debut in the next few weeks and possibly at E3 2013. 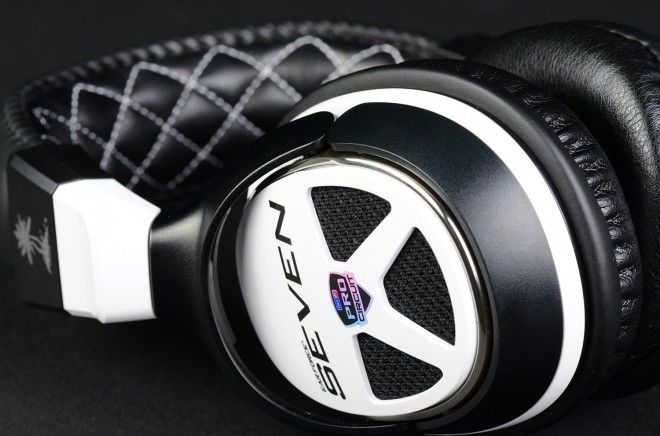