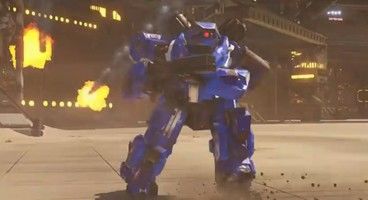 Stompy Bot has cancelled its Kickstarter drive for its Unreal Engine 4-powered mech multiplayer game Heavy Gear Assault. Instead, the developer is funding the project from its own site.

The developer posted on the Kickstarter page, "We appreciate and highly value everyone's opinions here which is why we have decided to cancel this KS campaign and continue crowd funding on heavygear.com. We believe very strongly in resurrecting the Heavy Gear franchise and giving the fans what they want. We are currently evaluating other strategies to raise awareness regarding Heavy Gear and looking at multiple means to get the Heavy Gear name out there."

The crowdfunding on the official site has been more productive, having raised over $120K. 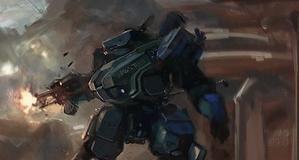