25 April 2013 | By Jonah A. Falcon
Indie developer Spicy Horse has announced an interesting hybrid of MOBA and collectible card game, Hell Invaders, which will be released on PC, Linux and Mac OS this coming Fall 2013. 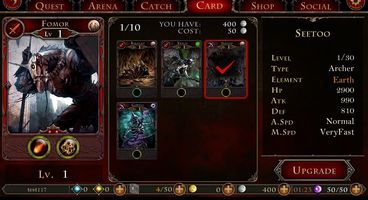 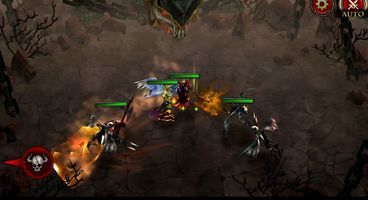 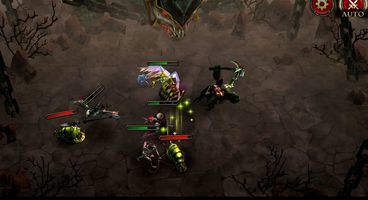 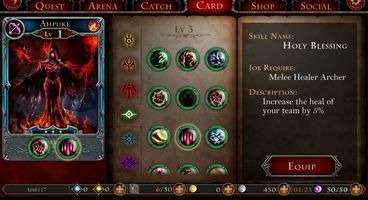 Hell Invaders plays like a collectible card game, but the twist comes when two cards "fight". "The creatures within the cards actually have 3D representations that fight it out--as well as cards that sport upgrades and swappable skills, so even cards for the same creature can be completely different," states the press release.

The game features both a single player campaign and multiplayer PVP. It will also feature social features such as trading and card management. 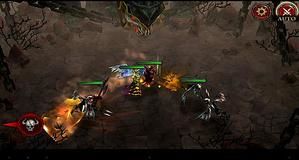