25 June 2013 | By Jonah A. Falcon
Gamers heading to PAX Australia, the Down Under version of Penny Arcade's popular game show, will be able to attend three exhibitions of the Xbox One, one per day, on a first-come, first-serve basis. 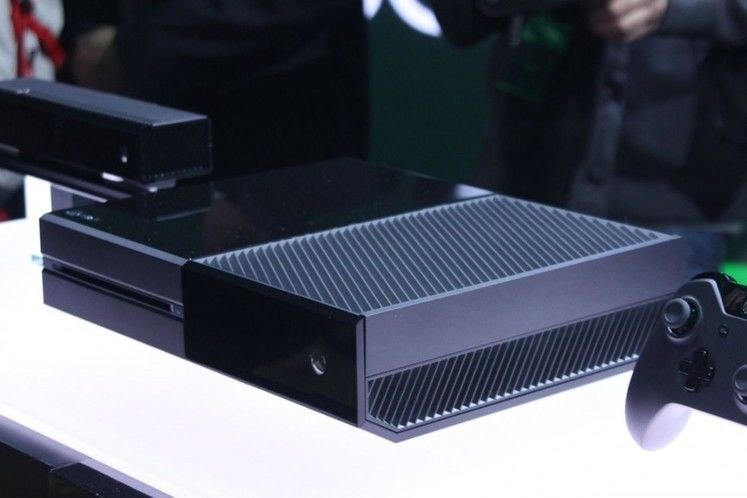 The presentations will be at the following dates and times at PAX Australia:

The Xbox One itself will not be playable at PAX Australia, nor will there be a booth. As for the PlayStation 4, "all we've announced thus far is the Xbox One presentations," stated PAX officials.

The Xbox One was priced at A$599.99 in Australia, with the PS4 being A$549.99. Fortunately for Australian gamers, the Xbox One will not be region-locked.