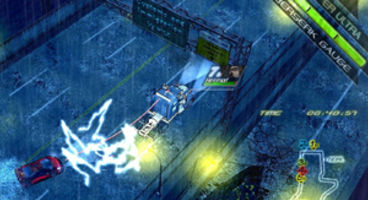 I-Friqiya's Fuel Overdose will be hitting the US PlayStation Store next week on March 5th and it will "benefit from the latest improvements" courtesy of feedback from European PSN users.

The game was three years in the making and is from an independent team. It's an online combat racer that boasts "innovative" mechanics as well as a "tactical approach". 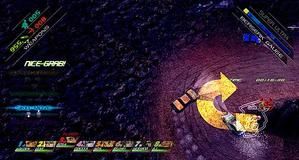