26 February 2013 | By Jonah A. Falcon
Indie developer Bo Daugaard has announced that 99 Levels to Hell is now available for purchase on Desura, and will be on GOG.com and Indiecity. The game has also appeared on Steam Greenlight. 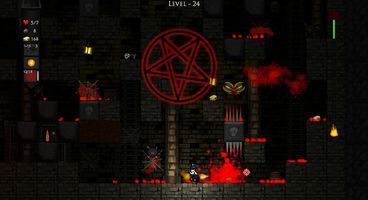 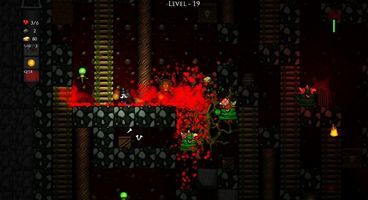 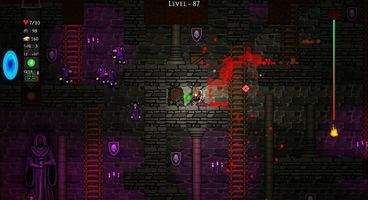 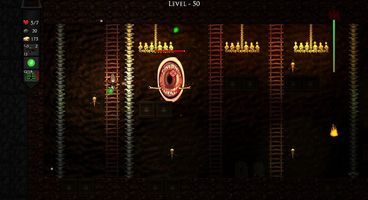 The game is described as "a platform shooter with lots of guns, upgrades, magic, traps and monsters to kill" and as "a rogue-like-like, which means surviving is key and every time you play you get a new set of levels to play".

The developer released a launch trailer, so gamers can check out the frenetic action in the video below. 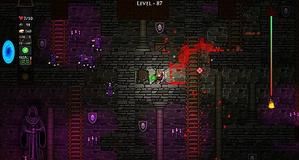