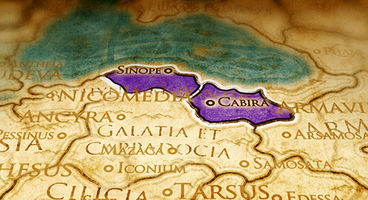 SEGA has revealed that a ninth faction, Pontus, has been worked on by Creative Assembly and will be offered as free content "day one" to PC gamers. This faction remains one of the "strongest Hellenistic states".

The shipped version features the official eight factions, but the studio had some spare time to create Pontus. An official Total War: Rome II release date is expected soon.

"A mountainous region bordering the Black Sea, Pontus contains many fertile river valleys and ports upon which it’s largely agricultural and trade economy is based," blurbs the Total War wiki.