28 February 2013 | By Jonah A. Falcon
If you still have your music CDs, don't bother using them with your PlayStation 4, as the machine won't support them.

This was revealed in a tweet by reporter Reiji Asakura, that he was told by SCE CEO Andrew House that the CD won't be supported in the next-gen Sony hardware.

The PS4 was revealed in Sony's "See the Future" event on the 20th February. 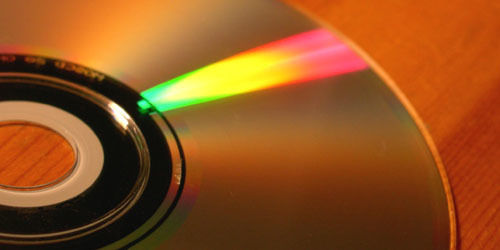