29 July 2013 | By Jonah A. Falcon
1C Game Studios has announced that their long-awaited flight sim IL-2 Sturmovik: Battle of Stalingrad is now available for pre-order. The game is due to be released in the Spring of 2014, and will reportedly feature the highest level of physics modeling, damage modeling and aerodynamics seen in the long-running series.

The Standard edition of Battle of Stalingrad will cost $49.99 USD, while the Premium edition will run $89.99 USD. 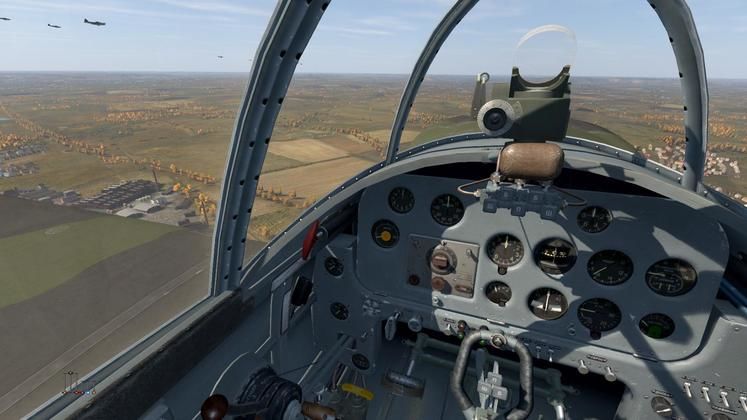 Gamers who preorder the title will receive the following bonuses:

* Special Aircraft Set: Buyers of the Premium Edition will also get access to a couple more special aircraft (La-5 and Fw-190 A3) which cannot be obtained in the game, but can be purchased in our store after launch.

* Special Label: Buyers of the Premium Edition will get a special label inside the game interface next to their nickname which will stand out from the other players in multiplayer mode. You can turn it off or on as you wish.

* Send a Gift to a Friend:* We have also built a system to send gifts. Virtual pilots can activate one copy (digital key) on their account and send the others to friends, family or squadron mates. The gift system will be available with the opening of the early access period in autumn 2013 to buyers of all versions.

Players interested in checking out IL-2 Sturmovik: Battle of Stalingrad can check out the official site here. 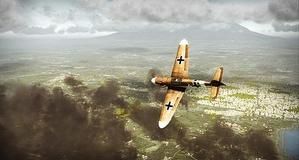