Ubisoft: Prince of Persia brand is "being paused"

30 January 2013 | By Nick Akerman
Ubisoft has suggested the Prince of Persia brand is being shut away until the publisher can figure out what to do with it. 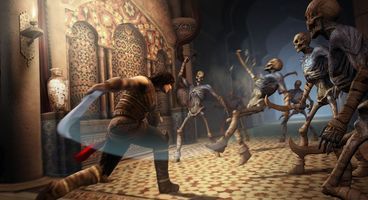 "Brand management is a tricky thing," said Ubisoft Montreal CEO Yannis Mallat. "It needs people’s attention a lot. I think it is fair to say that, right now, Prince of Persia is being paused. But we said the same thing for some other brands that suddenly popped up because a team is willing to do it.

"I’m not scared at all for Prince of Persia fans. We’ll find something to entertain them with in the future. Prince of Persia is part of Ubisoft’s portfolio. As a matter of fact, we sometimes iterate on franchises and sometimes we give them time to breathe and time to grow, or time to rest."

Mallat recognises that PoP "is as important as any other franchise for Ubisoft".

Should the studio try mixing this up once more? Would a cartoon-styled world work out, or is sticking to series roots the best way to go?