Report: Tie-in game to be released alongside Mortal Kombat: Legacy 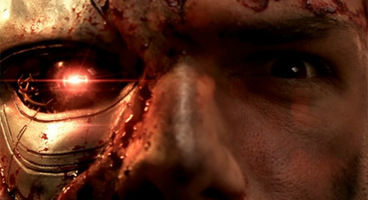 It seems that Netherrealms is preparing for the next Mortal Kombat game, which will apparently be released as a tie-in to the 2015 feature film version of Mortal Kombat: Legacy, a web series that ran for two seasons.

This was leaked when Mortal Kombat Legacy producer Lance Sloane stated on Gamerhub TV, "Well, we've been in greenlight committee for a while at the studio and we've got a great script. And we've got a great director with Kevin Tancharoen, who is on board. It's just figuring out the business side of it and when we would do it and when we would launch it and how do we sync up with the launch of the game that they're working on now. It's not 100% yet, but we're getting closer every day."

PC gamers finally got to play the 9th edition of Mortal Kombat when it was released on the platform this past June.